The 21st edition of Milipol Paris, leading event for homeland security, took place from 19 to 22 November 2019 at the Paris-Nord Villepinte Exhibition Centre. 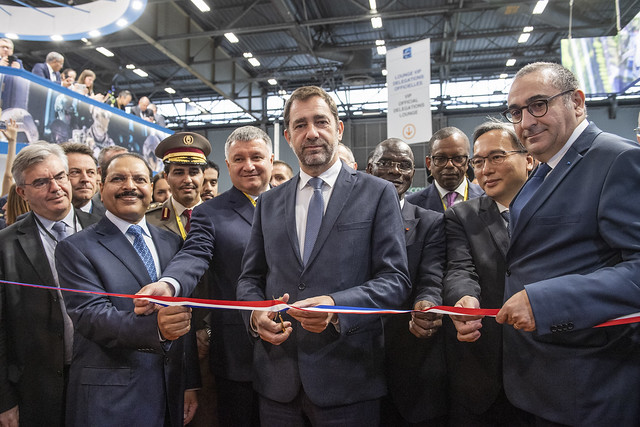